In The Kitchen - Vanilla Cupcake with Chocolate Hazelnut Frosting

Have you every run into a recipe and said, "wow, that sounds great" only to find out that, "humm, that wasn't a great as I though it would be."  Well, that's this recipe.  It is a vanilla cupcake with a nutella based frosting.

First, I have to admit that the vanilla cake was good.  The texture and flavor was excatly what I would expect from a vanilla cake.  The combination of vanilla extract and vanilla beans really brought a wonderful flavor to the cake.  With oil, full fat sour cream and whole milk this cake was moist.  Thumbs up from the family taste testers.

Now, to the frosting.   I'm a big chocolate hazelnut fan.  The biggest brand out there is Nutella, but I prefer Justin's brand.  This frosting uses a Nutella base and I thought..."wow"!  Well, IMO there is too much sugar, and if I were to make this again I would cut the sugar down to 1/4 cup (versus the 2 cups called for in the recipe).  Although there was a nice aroma of chocolate, I was really put off by the very sweet and gritty texture of the frosting.  I topped them with bits of chocoalte and nonpareils. 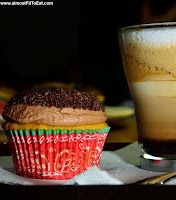 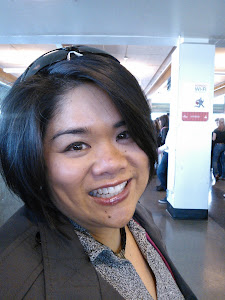 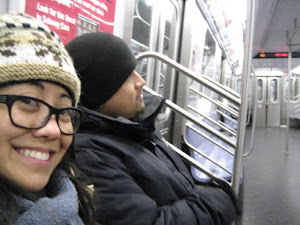